Happy Industry Day from everyone here at CMW Media 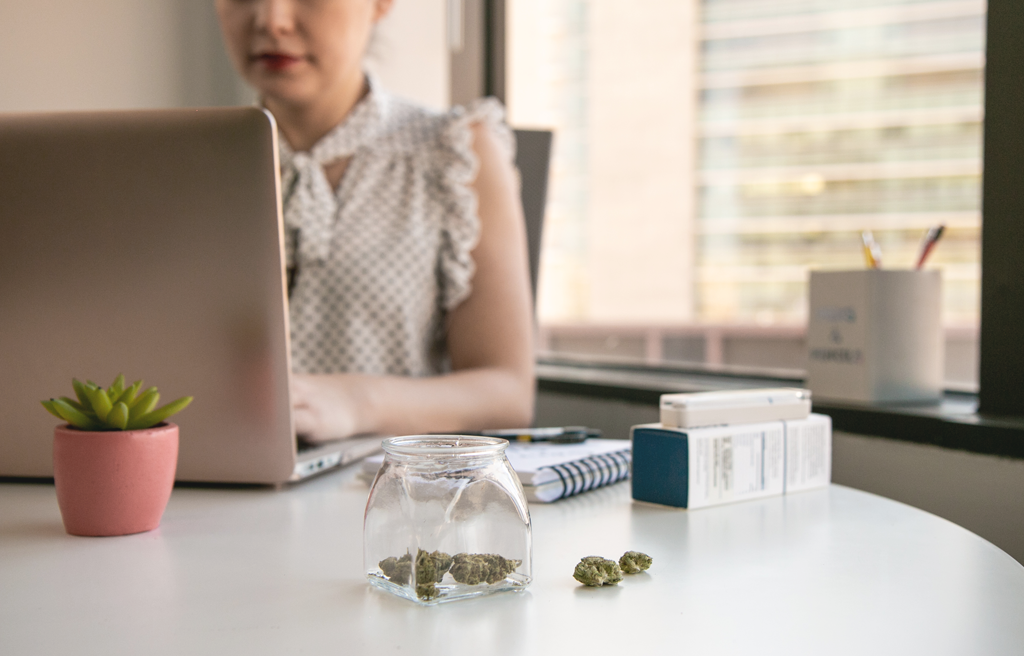 Here at CMW Media we are eager to celebrate our industry this April, 20th. CMW has been long dedicated to assisting our clients in advocating for the many benefits and practical utilization of cannabis in the medical field and beyond. And while we are constantly amazed at the strides being made in the medical cannabis field, we at CMW Media are always eager to learn of the ever-evolving landscape in cannabis-based industrialization and sustainability.

During the mid 19th century the U.S. saw its largest migration in history. Hundreds of thousands of citizens and immigrants migrated across the country in hopes of turning their luck in the California Gold Rush. However not everyone had aspirations of mining gold, many were interested in profiting off the developing mining towns through peripheral businesses. One such man was a Bavarian born immigrant known as Levi Strauss. Strauss left his brothers’ dry goods wholesale business in New York City and headed West in hopes of selling canvas material to miners for their tent.

When Strauss arrived to Northern California, he found that his tents were not very popular with the miners. Determined to make his venture successful, he decided to take the durable canvas fabric and use it for work pants. These pants became so popular by the local miners they soon referred to them as “Levi’s.” It is said, that the durable brown material that Strauss first used in his early work pants was actually a hemp-based canvas. While the jeans Strauss would eventually patent some twenty years later were made of 100% cotton, their forebear may have had their start in hemp. Due to the 1906 earthquake in San Francisco, Levi Strauss & Co lost much of their historical documentation in major structure fires. Accordingly, the story of Strauss’ early beginnings in hemp will remain historical speculation.

However, history has a habit of repeating itself. In March of 2019, Levi’s announced that it would be releasing a line of “cottonized” hemp products. The process would soften the hemp-based material making it almost indistinguishable from 100% cotton jeans. Levi’s has taken on this venture in the name of sustainability. Hemp can produce more than twice as much fiber per acre than cotton and uses a fraction of the water in its life cycle.

Levi’s industrial strides in sustainability are an exceptional example of how cannabis and cannabis-based products are permeating the contemporary marketplace. As the cannabis industry and community continue to develop, we at CMW Media will continue to stand at the forefront with our many esteemed clients. We wish you and yours a Happy Industry Day. 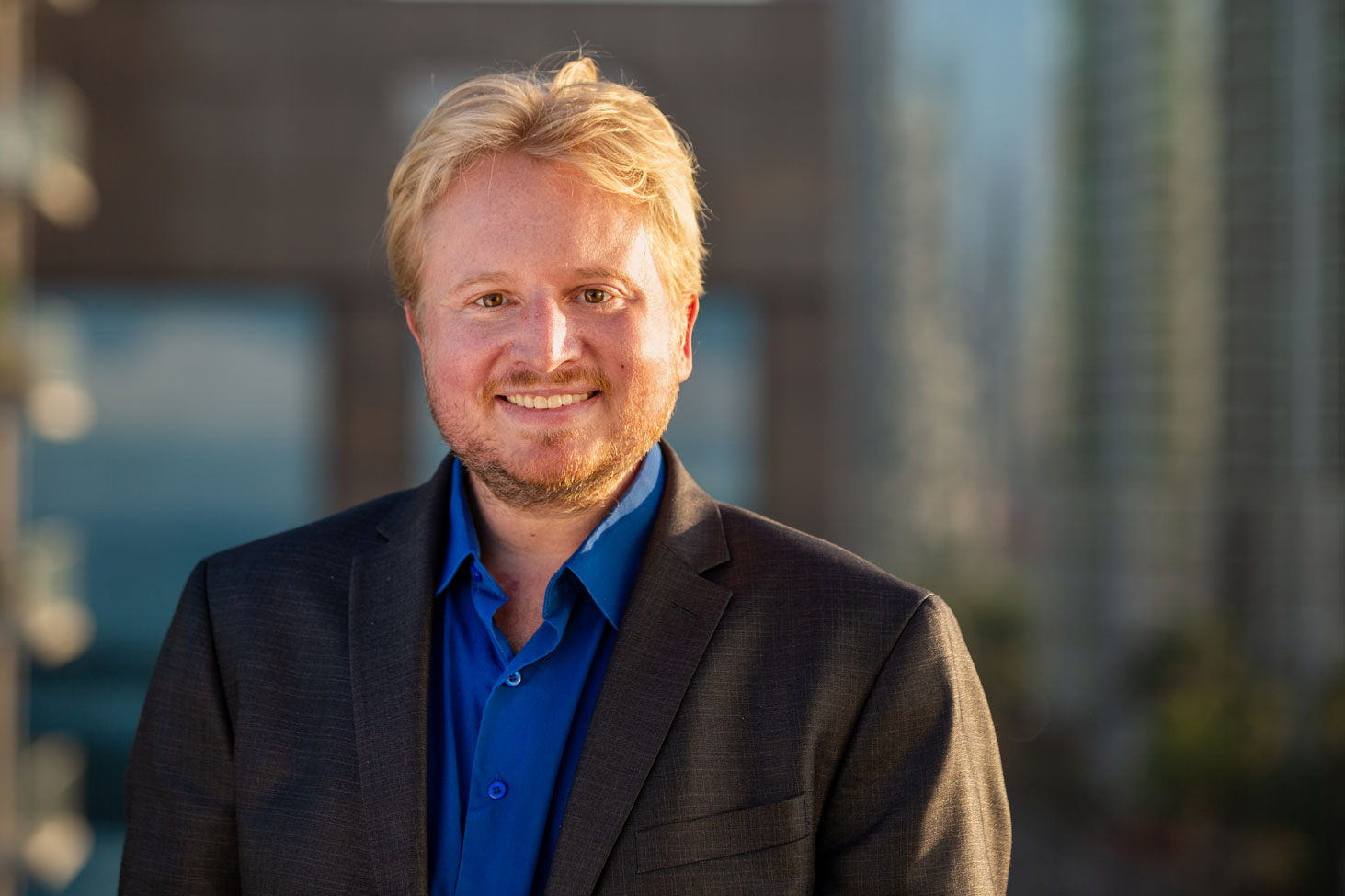 With more than a dozen years of experience as an investigative journalist, Andrew Hard has a passion for strategic communications and helping clients achieve national and international exposure for their products, brands and messages. Hard spent nearly a decade at FOX and FOXNews.com, and has won two prestigious NEAL Awards for his work at Corporate Counsel magazine. Working as FOXNews.com’s Front Page Editor, Hard helped the site achieve a period of unprecedented growth; in his tenure, Hard was responsible for doubling site traffic from 20 to 40 million hits a day, and driving it to a record 80 million page views for the month of October.

Now a global spokesperson for the legitimate cannabis industry, Mr. Hard is proud to serve as CMW Media’s CEO, which already has a track record of demonstrated success for clients such as KannaLife Sciences, Axim Biotech and Medical Marijuana, Inc. Before joining CMW, Mr. Hard was the Director of Marketing at ForwardMetrics and Social Media and Communications Manager at Directed. Hard holds a journalism degree from NYU.